The aerospace and defense industries rely on cleanrooms to develop aerospace hardware (delicate electronics, optical devices, and any related equipment or devices). Cleanrooms are fully controlled environments for the production, assembly, and testing of critical products and components. This comprehensive guide will introduce you to aerospace cleanrooms, how to qualify a climate for cleanroom status, and what they are used for. 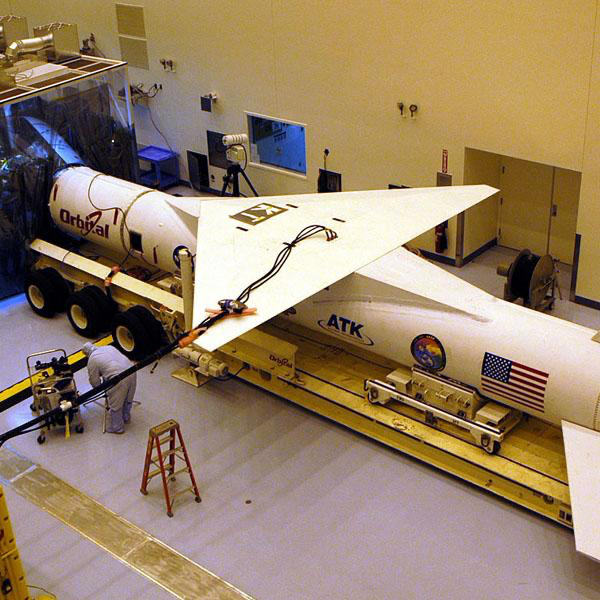 What is an Aerospace Cleanroom?

A cleanroom is a factory or laboratory area where a low particle concentration environment is maintained using recirculating air systems. Cleanrooms are used in manufacturing processes and testing procedures where the presence of airborne particles, microbes, aerosol particles, and various gases can cause issues. In addition to air purification, temperature and humidity are also maintained within tight limits in most cleanrooms when required by the activity’s reproducibility conditions.

Everyday use cases for Aerospace Cleanrooms

Cleanrooms exist thanks to the pharmaceutical industry and the research sector. But the industrial revolution of the last decade has brought cleanrooms to almost all major industries. Today, it is absurd to think about the production or research and development of automotive components, IT hardware, nanotechnology, optics, and many other precision industries without them. 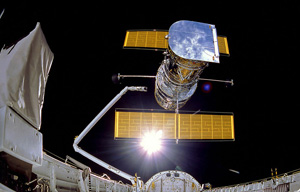 Cleanrooms for aerospace industry usage to comply with strict regulations, especially as the size of the manufactured elements are much more extensive compared to biotechnology- or optics-related production. In addition, aerospace hardware, for example, satellites, are commonly manufactured, tested, and stored in cleanrooms.

Satellites cannot be maintained once they are launched into space, and contamination increases the likelihood of malfunctioning during their lifetime. Even a single speck of dust can cause severe malfunctions in equipment that often costs billions of dollars. Since conventional lubricants cannot be used in space, even small traces of materials can cause the machine to stop working. At the same time, a foreign object on a mirror or sensor can render the entire instrument inoperable. 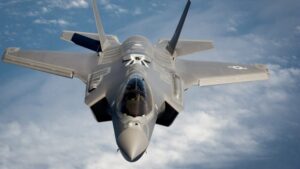 The proliferation of standards began in the United States. Initially, the US Federal Standard 209 was adopted worldwide. But due to the different levels of technical development, measurement, and testing methods in other countries, it was not easy to make the standards usable and implemented. Today, the American ideal is FED -STD-209 E. The German equivalent is VDI Guideline 2083.

Cleanrooms can be differentiated according to the number and size of particles in the air. For example, class 100 refers to the US FED STD 209E standard and means that one cubic foot of air may contain up to 100 particles of 0.5 μm or larger. The ISO 14644-1 standard defines the logarithm of the number of particles 0.1 μm or more significant in a cubic meter of air on a base of 10. The FS 209E and ISO 14644-1 standard assume a logarithmic relationship between particle size and particle number, so there is no zero particle concentration. Although US FED STD 209E defines the classes in terms of maximum particles per cubic foot, the two measures are very similar, and ISO 14644-1 defines the types in terms of ultimate particles per cubic meter.

Cleanrooms for aerospace can be tested and categorized by measuring the number of particles per cubic meter (PPCMM) and the size of the particles.